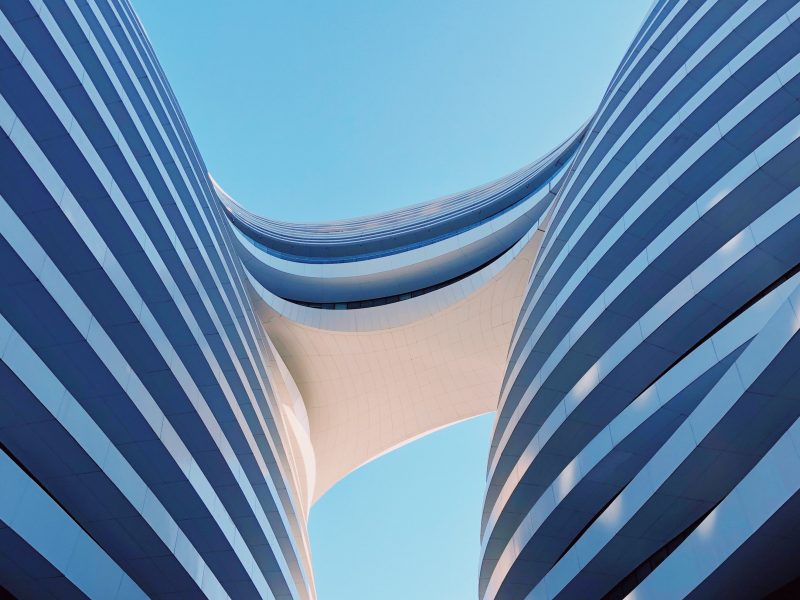 You might have heard you’ll be able to make instant fund transfers to other banks soon. The New Payment Platform (NPP) system expected to go live after Australia Day.

It’s welcome news for people sick of three-day waiting periods and pesky BSB and account numbers. But how will the new system work and is it risky?

Here’s what you need to know about the new system.

Why does it take so long to transfer between banks?

Currently when you make an online payment to an account not with your own bank. It can take about three days to get there. That’s because banks only transfer money at certain times of the day and only during business hours.

This new system will allow customers of financial institutions connected to the platform. They can make or receive payments to each other in less than a minute, 24 hours a day, 365 days a year.

So how will it work?

At the moment you can transfer money between two accounts with the same bank. You can see your accounts update almost instantly.Under the new system, that same process will take place even if you’re transferring money between two bank account.(However, there almost always be exceptions for a small number of payments held for reasons such as fraud investigation).

That’s because the NPP acts like a secure network between participating financial institutions. Enabling messages to be sent in real time which allows funds to be transferred between accounts immediately. The NPP technology will also support “overlay” services. This will allow banks to create their own payment services to entice customers.

Why is it changing?

The Reserve Bank has long called for the delay in funds transfers between financial institutions to be fixed.

Customers themselves have also increasingly pushed for faster payments options. Forcing banks to either adopt the new system or risk losing customers to other competitors.

So, for the banks it was a matter of self-preservation.

“My view is that the best way to compete is by making sure that your customers have what they need. They’re not looking for other providers to provide services.” ANZ’s Philip Chronican told the ABC when it was first announced back in 2014.

The big four banks are all participants in the NPP. As well as the Reserve Bank of Australia and eight other Australian financial institutions, including HSBC, ING Direct, Macquarie and Citigroup.

More are expected to sign up once it goes live.

“A large number of additional financial institutions will also connect to the infrastructure. This will be through one of the initial participants,” NPP said on its website.

How many Australian bank accounts will be signed up?

NPP says it expects about four out of five Australian accounts will be connected to the platform. It goes live in late January next year.

“That number [is expected to] increase quickly beyond that in 2018,” Mr Lovney said.

So, will everyone be able to use it straight away?

The rollout to the wider public and business community will take place over two weeks to “ensure a stable launch”.

Most experts agree criminals will see it as an “opportunity,”. The launch of a similar system in Britain in 2008 resulting in a 132 per cent increase in recorded fraud. According to professional services firm KPMG.

NPP has itself acknowledged fraud protection will need to be extended for customers making real-time payments. Banks are already doing this for customers using credit cards to purchase things.

“We’re likely to see more biometric log-in and device fingerprinting and enhanced payment verifications steps. Particularly for first time payments. As well as the use of Artificial Intelligence to monitor and detect unusual changes in payments behaviour,” he said. Adding that these will only develop further as technology advances.

Mr Lovney said all financial institutions that connect to the NPP are required to have the capability to detect. They must respond to fraudulent activity in a real-time environment. Meeting strict interbank technical and operational requirements.

If they do not have these security requirements in place. They cannot connect to and use the Platform.

And what about my BSB?

The $1 billion payment system will also offer consumers a simpler way to pay through an “addressing service called PayID”.

It allows customers to use a unique identifier, something they can easily remember. Such as your mobile phone number, email address or an ABN — to securely link to their bank account.

When you want somebody to transfer funds into your account. You can give them your PayID instead of your BSB and Account number.

“The first place consumers will be able to use a PayID is through the first service to be offered via the platform. This is called Osko, by BPAY,” Mr Lovney said.

What if I don’t want Pay ID?

You don’t have to sign up to PayID if you don’t want it.

Customers will still be able to make payments on the new platform using BSB and account numbers.

Business Adaption Grant This $10,000 grant is designed to …

Have you been working from home this financial year? There …

4 critical steps to a prosperous financial year As the new …

JobKeeper payment What is …